Performance Review: Beneath The Albion Sky

I was unsure what to expect from Write By Numbers' Beneath the Albion Sky. Purporting to be part travelogue mixed with fantasy and historical fact, I anticipated something which set itself apart from other shows; I was not disappointed.

With only a chair, small table and assorted walking gear (map, compass, water bottle etc), the set is sparse. However, actor Andy Kelly dominates the space with a performance which is humorous and moving. In his role as Paul, a young man who packs up his life in order to walk the St Michael's Ley Line, Kelly demonstrates great skill as an actor and storyteller. He balances enthusiasm with hints of underlying grief in order to create a character who is entertaining, engaging, and real.

Writers Corinne Furness and Charlie Whitworth have produced a well-structured, imaginative script that explores the landscape of the St Michael's Ley Line through the eyes of a man who has not yet come to terms with the loss of his father. As Paul describes mythological creatures - dragons, giants, and his encounter with Boudicca- one is struck by the literary nature of the writing. Humorous encounters with other wayward walkers lend a poignancy to Paul's own journey, allowing him to discover what he has lost, and the person he wants to be.

As director, Whitworth keeps his vision simple, letting the quality of writing and performer speak for themselves. Everything comes together to create a piece which is rich and original.

This review was first published in Wildfire, the daily critical review for Exeter Ignite Theatre Festival 2013. 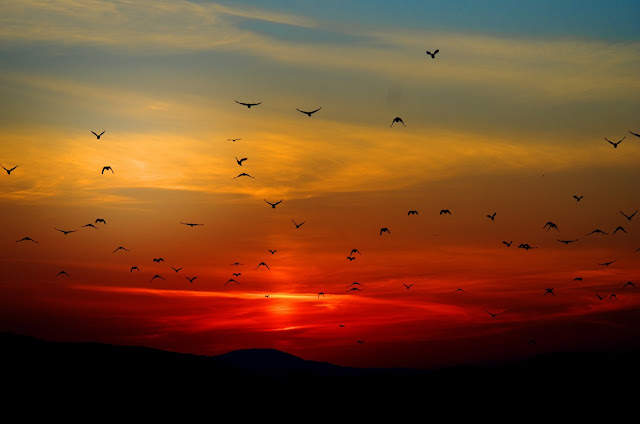