Book Review: All The Rage by A.L. Kennedy 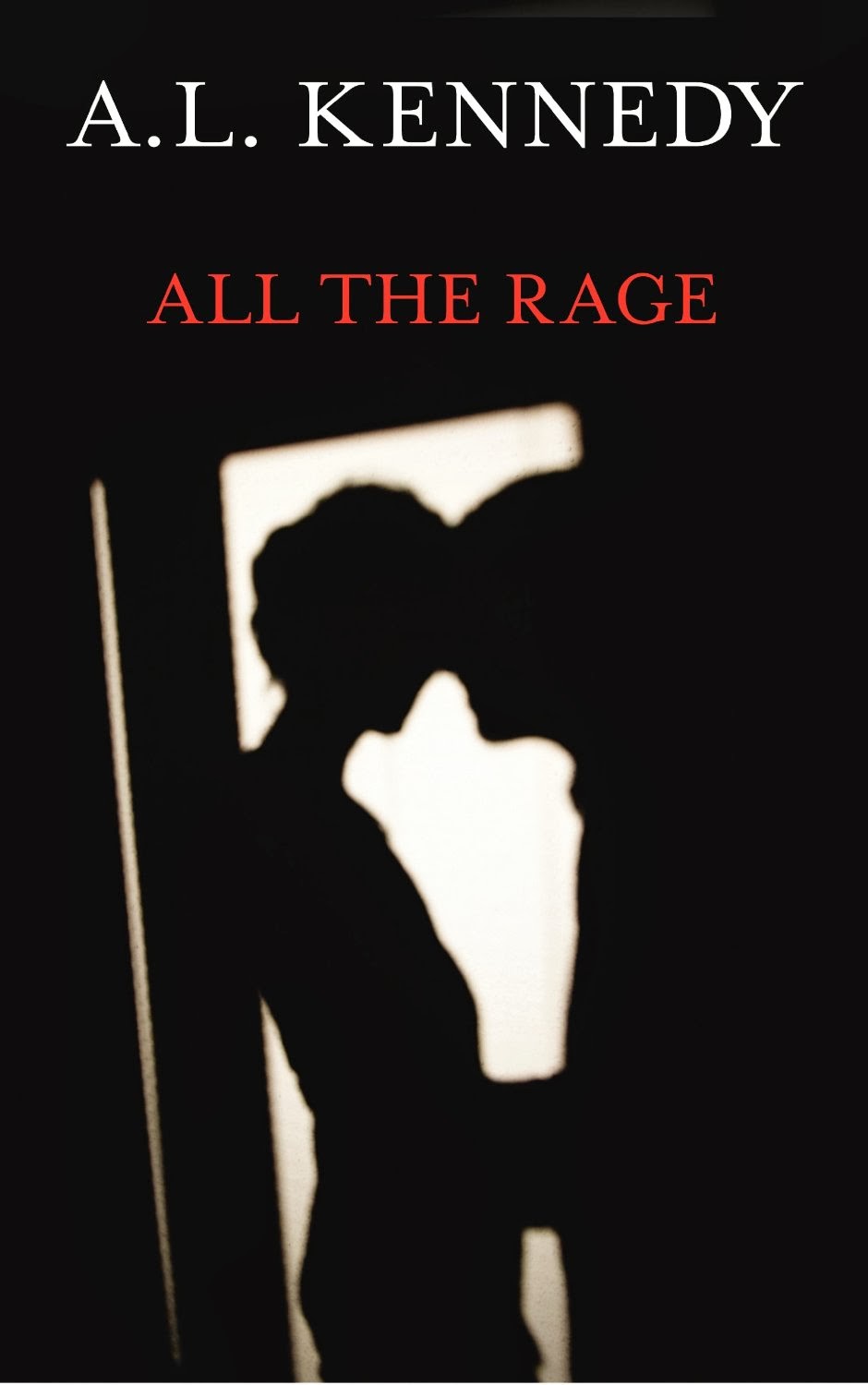 Every once in a while you make a brilliant discovery: a writer you love. It's nice to be able to say that I've found another to add to my favourites pile in A.L. Kennedy.

Having seen her speak at the Dartington Ways With Words Festival last summer, in a talk which was as entertaining as it was insightful, I had mentally stored her name on my 'to-read' list. Thus, when an opportunity to read an advanced copy of her latest short story collection came along, I could only say yes.

All The Rage is a collection unified by its focus on love and relationships, whether it's the married man and his young alcoholic girlfriend in the title story, or the young boy and his dog, or a man moving out of a house in which he loved, each story builds up an intimate portrait of a character and their feelings in ways which are by turns comedic and heartbreaking. Kennedy's skill is in being able to make a reader laugh out loud, then feel tearful all in the space of one story.

I don't want to say too much about the pieces, because the storytelling and slow revelations are so important to the reader's enjoyment of Kennedy's writing. She has that skill that only the very best short story writers have; she is able to turn everything on its head in an instant, changing our perspective on a character entirely.

As a reader, one cannot predict where we will end up. How does a story about a married man and younger woman, a cliche perhaps, become a story about austerity Britain? How does a hilarious scene in a sex shop become a painful story of loss? You'll have to read the book to find out.

Buy the book: All the Rage

Buy for kindle: All the Rage