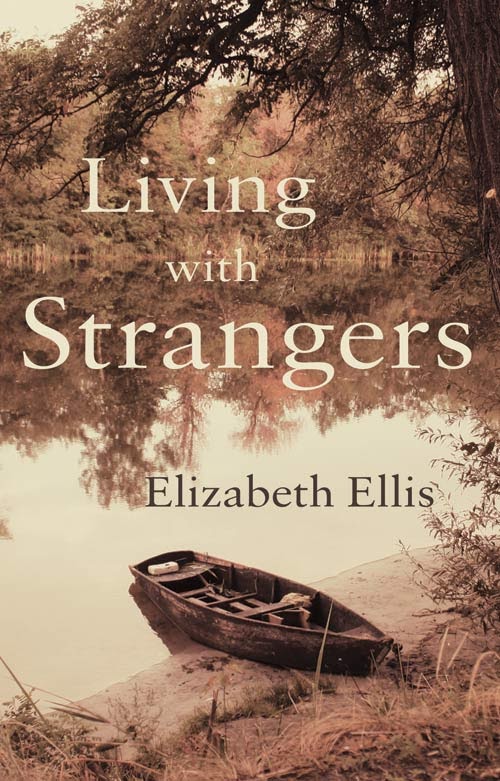 Living with Strangers is a family drama set in England, France and Germany between 1963 and 1978. It tells the story of Madeline Feldman, a young girl whose beloved thirteen year old brother is sent away from the family home in England without explanation. The novel explores the knock on effects his departure has on her life and her relationship with her parents.

I thought this was a thoughtful and well-crafted story. I have seen some criticisms levied at it for being slow paced, but it is a story which very much focuses on the main character and thoughts and feelings as she grows up and becomes a parent herself. The writing is competent and nuanced; I was surprised to learn it's a debut. I do think that the changes in time periods could have been handled better though and some shifts were a bit abrupt. It might actually have worked better as a novel in parts.

The story deals with weighty complicated issues such as the legacy of the second world war, troubled family relationships, and single parenthood. I liked that it was a story with emotional depth; Maddie is a character who is able to reflect on her decisions. Overall, an interesting read.

Buy the book: Living with Strangers